This unique collection consists of a large number of fossil remains of Myotragus balearicus Bate, an artiodactyl endemic to the Balearic Islands which became extinct at the same time as the human settlement of the archipelago. The collection is owned by DAMARC (Deià Archaeological Museum), which was founded by Dr. Waldren. It is kept in permanent storage at the Museum of Natural Sciences for its proper conservation. All the material —currently in the process of museological treatment and cataloguing— comes from the excavations carried out by William Waldren and his collaborators in the Muleta cave (Puerto de Sóller, Majorca). It is the most important collection of fossil remains of Myotragus balearicus in the world in terms of the number of specimens it contains. 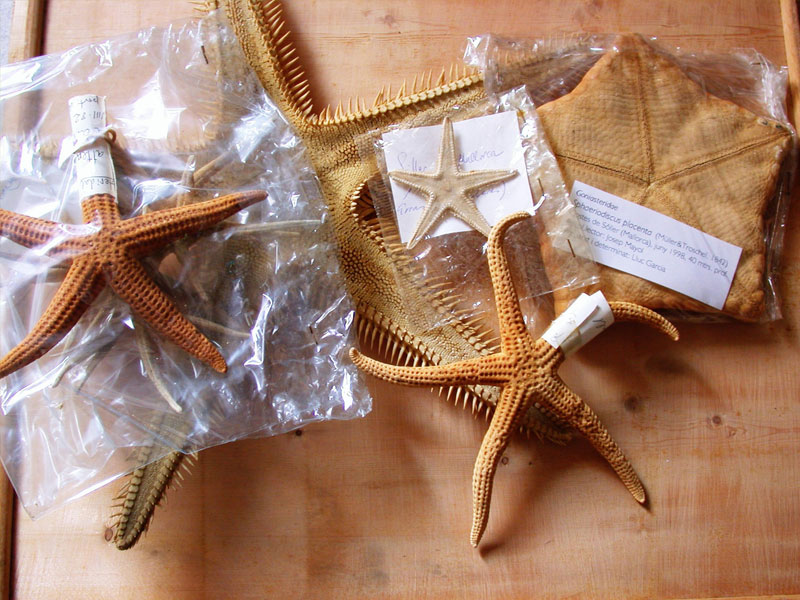 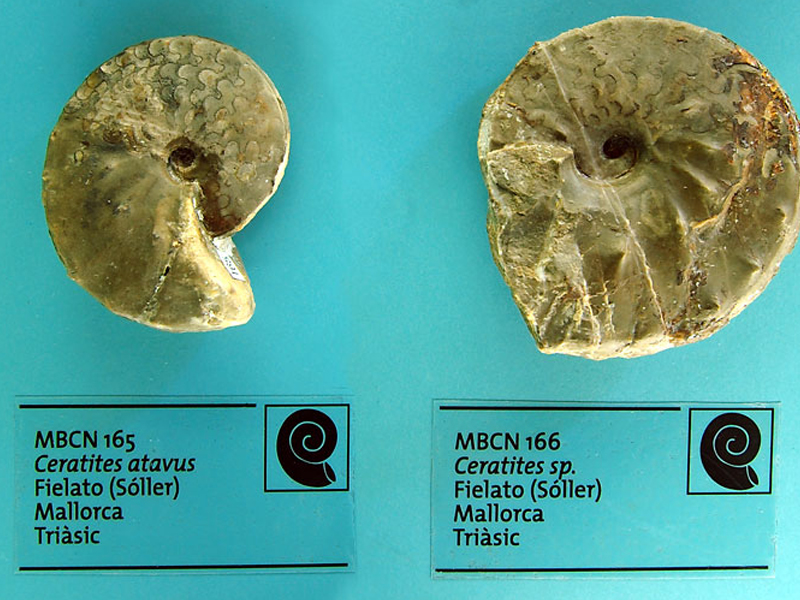 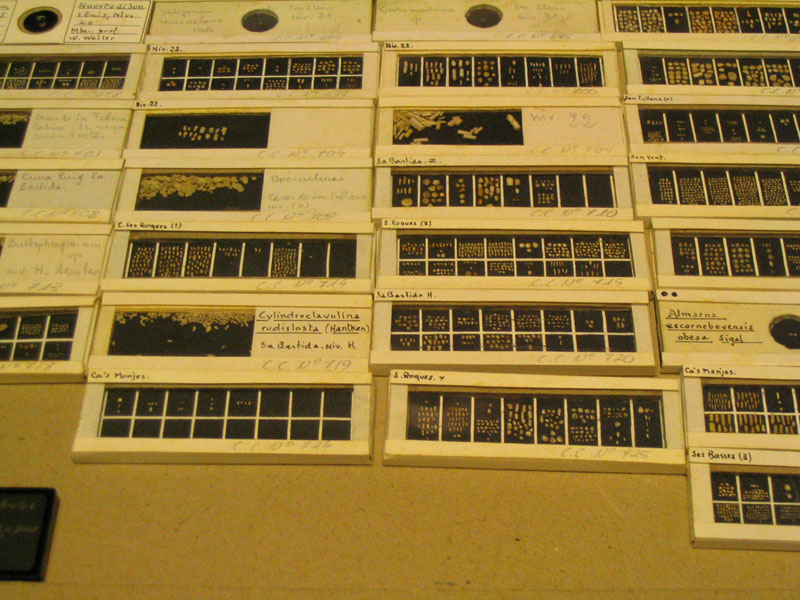